In this passage, we see the ancient Israelites sinking even deeper into sinfulness and rebellion against God. Even Jephthah, the judge chosen by God to deliver Israel from her oppressors, did not know God or his commandments.

Before going into battle against the Ammonites, Jephthah made a foolish vow to God in a effort to secure his favour, even after God had poured out his Spirit upon him; after the battle, he carried out his horrible vow and sacrificed his daughter.  In his woeful ignorance, Jephthah seemed to think that the Lord was like the gods of the nations surrounding Israel, whose peoples routinely made human sacrifices to those gods; he did not know that the Lord saw human sacrifice as the abomination that it is (Leviticus 20:1-5). 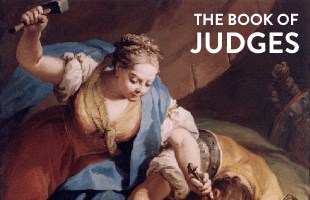 Self-Serving Religion. Where is Your Heart?